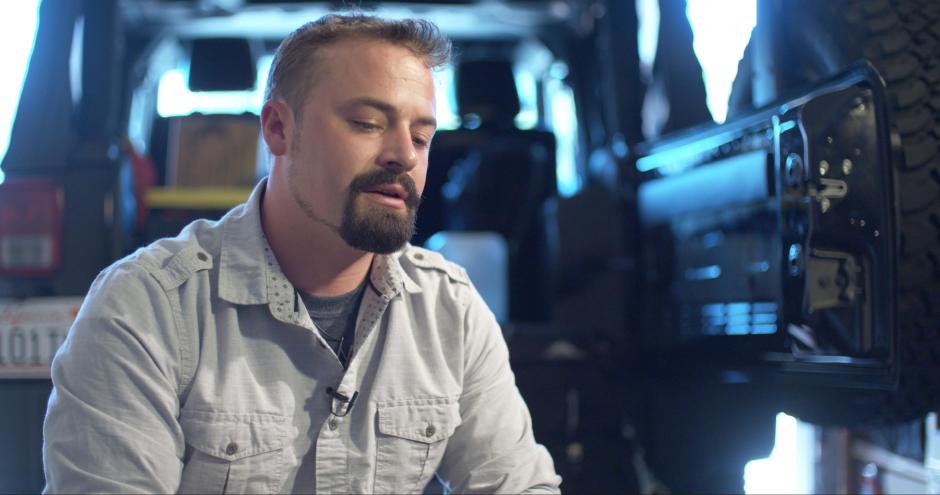 A veteran of Afghanistan and Iraq, Korey Rowe is on the road of recovery from PTSD along with his former Rakkasan Brothers. “Mile Marker” investigates new techniques used to treat PTSD and takes a look into veterans’ lives today.

“Mile Marker”, focuses on a two-tour veteran of Afghanistan and Iraq, Korey Rowe, along with his former Rakkasan Brothers on their long road to recovery from PTSD. The Rakkasans were the invading force for both Middle Eastern Theatre Wars where Korey and his unit were the tip of the spear, twice. This film investigates new and controversial techniques and methods for treating PTSD but more than that, it is a look into the lives of veterans in America today. Travelling 8,000 miles across the United States and back, Korey departs from his home in California, to check in with his former battle buddies across America, who served with him 15 years ago in the 187th Infantry Regiment of the 101st Airborne Air Assault Division. Along the way, he interviews psychologists and specialists from the National Center for PTSD in White River Junction, Vermont for a balanced understanding of the underlying symptoms and associated triggers for those with PTSD. This is an authentic portrayal of veterans…