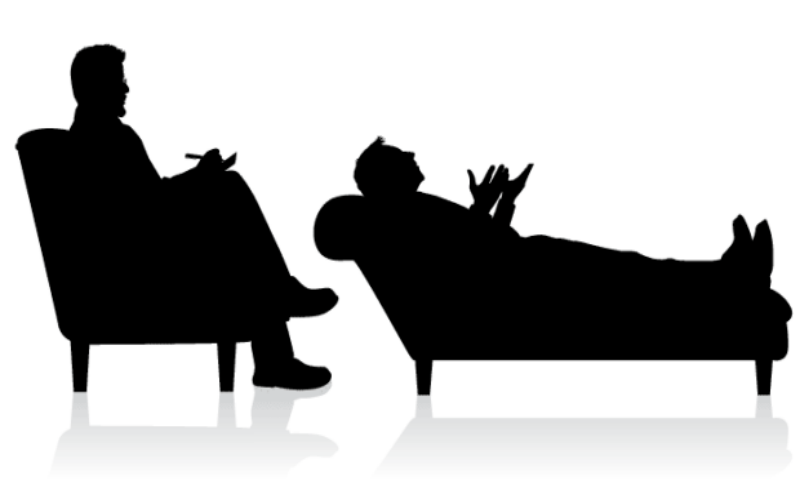 Parallel process is a phenomenon noted between therapist and supervisor, whereby the therapist recreates, or parallels, the client’s problems by way of relating to the supervisor.

Attention to parallel process first emerged in the nineteen-fifties (1950s). The process was termed reflection by Harold Searles in 1955, and two years later T. Hora (1957) first used the actual term parallel process – emphasising that it was rooted in an unconscious identification with the client/patient which could extend to tone of voice and behaviour. The supervisee thus enacts the central problem of the therapy in the supervision, potentially opening up a process of containment and solution, first by the supervisor and then by the therapist.