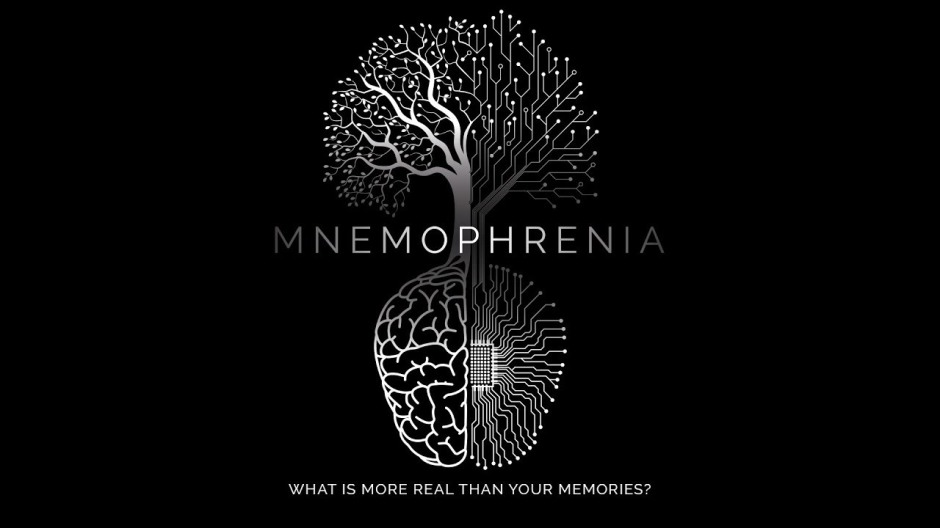 Mnemophrenia is a futuristic drama about a new psychosis that arises from advanced virtual reality technology, which causes people to be unable to distinguish between real and artificial memories.

The film explores how society is affected by and how it adapts to deal with Mnemophrenia, a growing new psychosis and the still advancing technology. We see the story unfold over time, through the eyes of three generations of the same family who are all affected and involved in different ways. The story explores how attitudes to Mnemophrenia would differ from person to person and across generations, going from resistance and fear, through acceptance and eventually even using it to our benefit, pushing humanity towards a new evolutionary step.