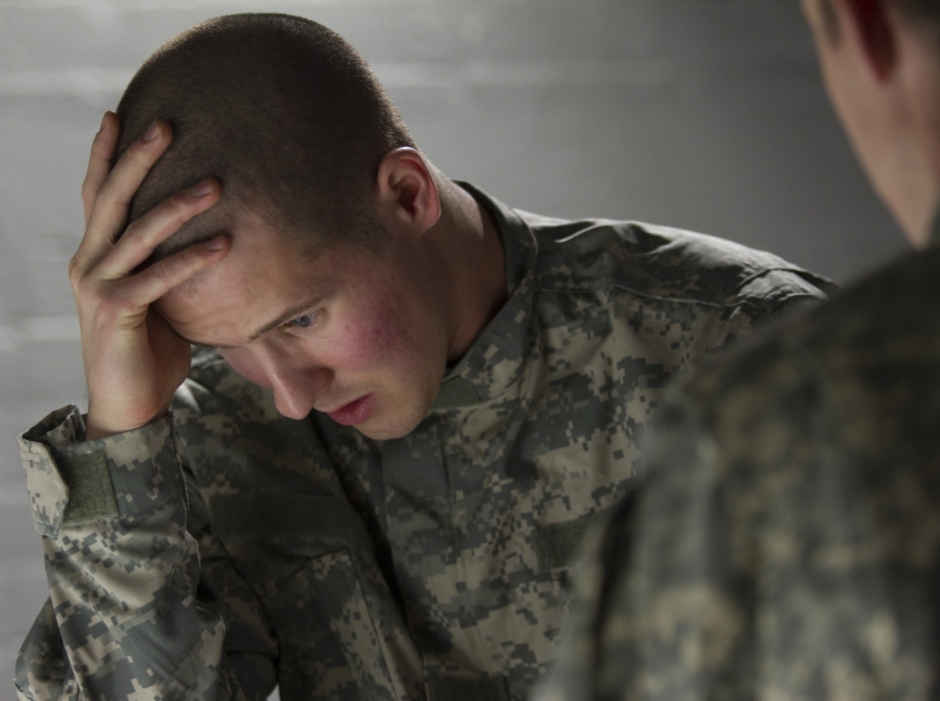 Use of Machine Learning for Predicting Escitalopram Treatment Outcome From Electroencephalography Recordings in Adult Patients With Depression.

Social and economic costs of depression are exacerbated by prolonged periods spent identifying treatments that would be effective for a particular patient. Thus, a tool that reliably predicts an individual patient’s response to treatment could significantly reduce the burden of depression.

To estimate how accurately an outcome of escitalopram treatment can be predicted from electroencephalographic (EEG) data on patients with depression.

The ability of EEG data to predict treatment outcome, measured as accuracy, specificity, and sensitivity of the classifier at baseline and after the first 2 weeks of treatment.

The treatment outcome was defined in terms of change in symptom severity, measured by the Montgomery-Åsberg Depression Rating Scale, before and after 8 weeks of treatment.

For a subset of 115 participants who had additional EEG data recorded after the first 2 weeks of treatment, use of these data increased the accuracy to 82.4% (sensitivity, 79.2%; specificity, 85.5%).

These findings demonstrate the potential utility of EEG as a treatment planning tool for escitalopram therapy.

Further development of the classification tools presented in this study holds the promise of expediting the search for optimal treatment for each patient.