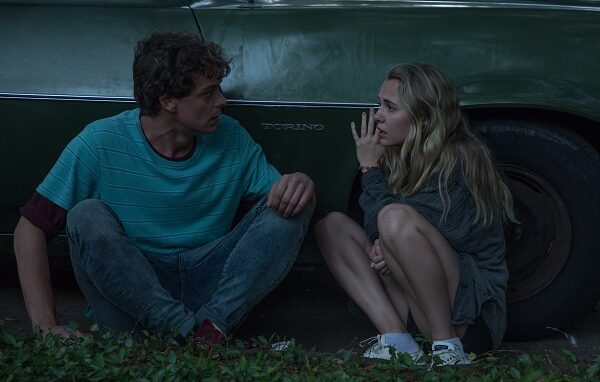 A girl living with schizophrenia struggles with terrifying hallucinations as she begins to suspect her neighbour has kidnapped a child. The only person who believes her is Caleb – a boy she is not even sure exists.

Principal photography began in April 2019 in Tampa, Florida, and St. Petersburg, Florida. In November 2019, it was announced that the film was in post-production.