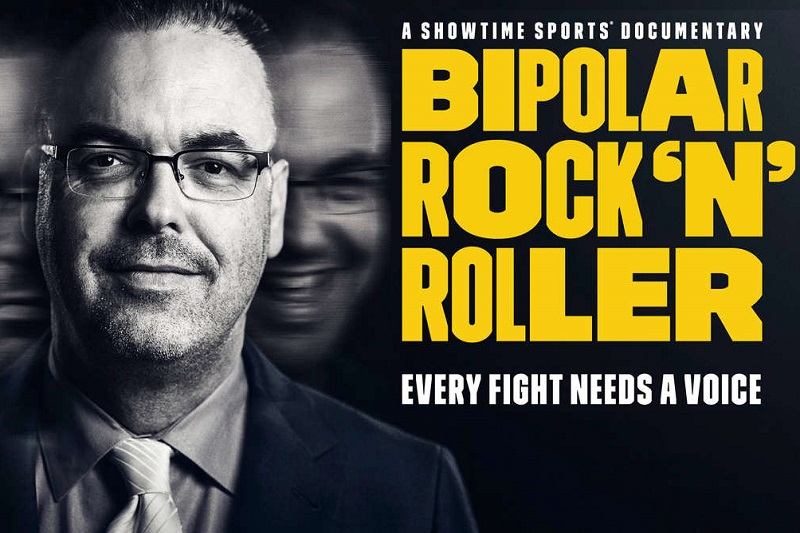 A raw and revealing documentary chronicling the prolific combat-sports broadcaster Mauro Ranallo and his lifelong battle with mental illness.

Mauro Ranallo has called some of the biggest combat sports events in history – all while fighting his own mental health battle. Follow his journey in this unflinching account of his struggle to confront the stigma of Bipolar Disorder.